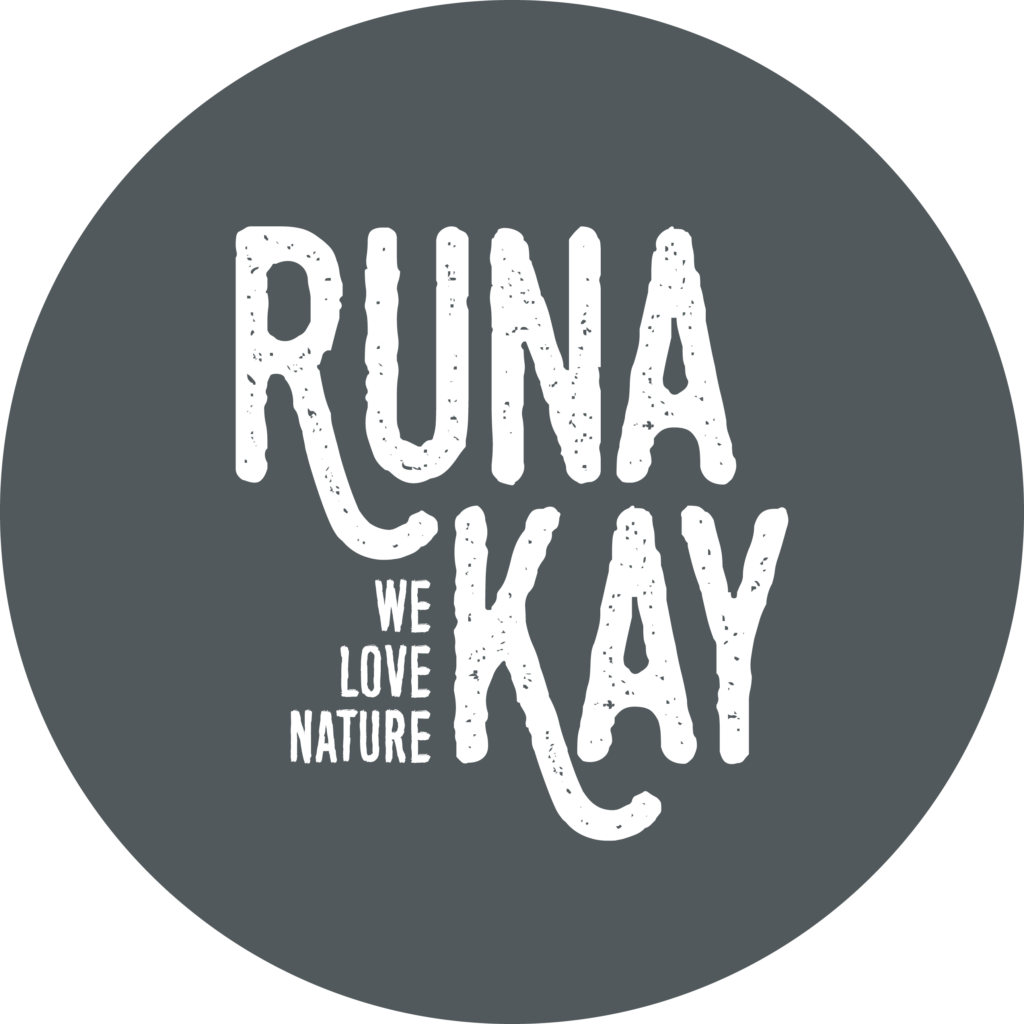 Many things can be said about Runakay: the first is that it’s a superfood, the second is that it’s a super breakfast in the form of a smoothie. And we’ve lost count of all the other things: it’s also a vegan drink that comes in four flavours: fruit, cocoa, coffee and matcha tea. It has no preservatives or colourings or other additives and it’s also gluten-free and lactose-free. It’s totally organic, eco-vegan and 100% healthy. Its ingredients are fruit, quinoa, dates and nuts.

And what we can say about El Horno de Leña? It’s a stellar distributor. It’s a pioneer brand in traditionally made products sourced from organic agriculture. It has more than six hundred items in multiple product categories: biscuits, breads, pastries, seeds, cereals, flakes, legumes, preserves, honeys, pastas, etc. Everything is traditionally produced and the natural and organic ingredients pass strict controls.

Basically, Runakay is now available at all the stores supplied by El Horno de Leña.  It’s our launch in the city and we’ve done it in style. So, fasten your seat belts, we’re landing right now and thousands of fans are waiting for us. 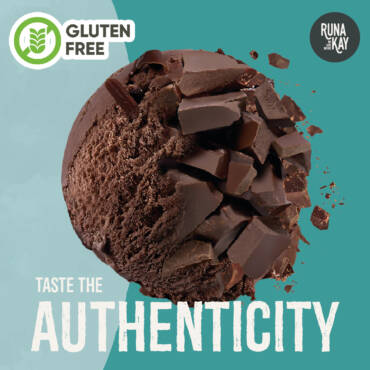 Enjoy the taste of authenticity 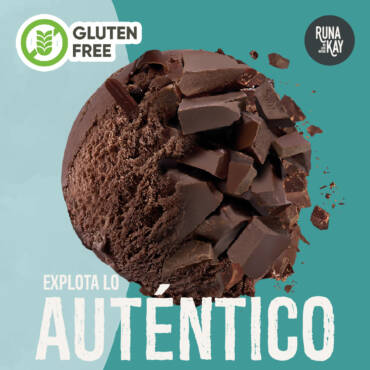 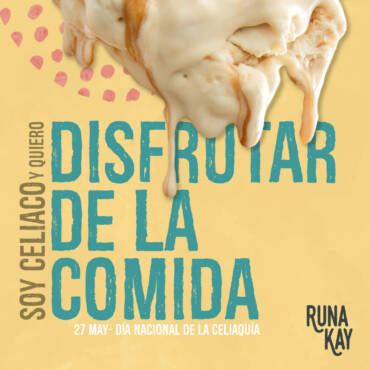 You can login using your social profile
Problem with login?

At RUNAKAY we use our own and third-party cookies to analyze our services, show you advertising related to your preferences based on a profile drawn up from your browsing habits (for example, visited pages) and offer the possibility of sharing and interacting with social networks. Check our Cookies Policy for more information. Customize cookies. You can accept all cookies by pressing the "Accept" button.

This website uses cookies so that we can provide you with the best user experience possible. Cookie information is stored in your browser and performs functions such as recognising you when you return to our website and helping our team to understand which sections of the website you find most interesting and useful.

Strictly Necessary Cookie should be enabled at all times so that we can save your preferences for cookie settings.

If you disable this cookie we will not be able to save your preferences. This means that every time you visit this website you will have to activate or deactivate cookies again.

This website uses Google Analytics to collect anonymous information such as the number of visitors to the site, and the most popular pages.

Please enable strictly necessary cookies first so that we can save your preferences!